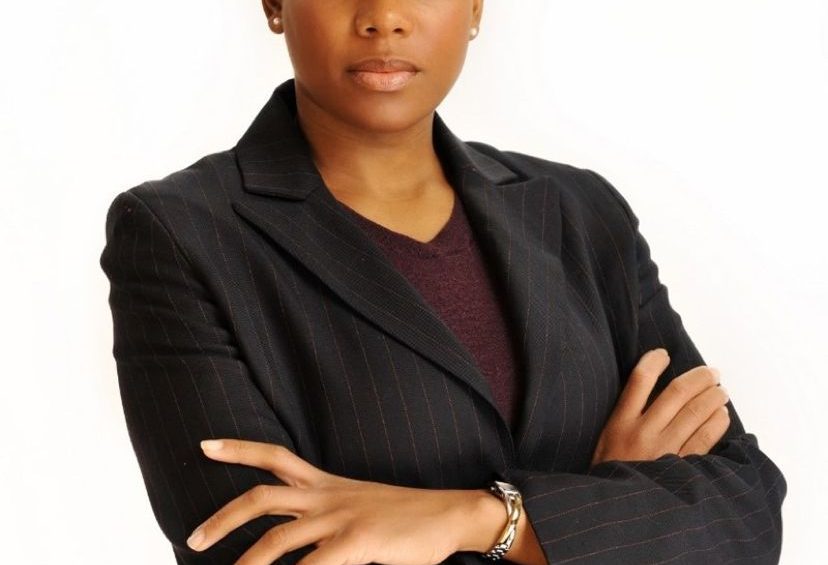 The UK Treasury Committee on 19 July agreed to the appointment of British-born Zimbabwean-raised Marjorie Ngwenya to the Bank of England’s Prudential Regulation Committee (PRC). The committee said after hearings on her appointment it was satisfied that Marjorie has “the appropriate professional competence and personal independence for the role.”

She previously served as President of the UK Institute and Faculty Actuaries, having served on its Council for eight years, making her then the first black African, the youngest and third woman to hold this position. She also became the first person not based in Britain to ever hold the position.

She will succeed Norval Bryson, serving a three-year term starting on 5 September 2022.

According to HM Treasury, Marjorie serves as an independent non-executive director at Tangerine Life (Nigeria) and its holding company Tangerine Financial. She is the chairperson of the Canon Collins Trust (UK) and a trustee of the Legal Resources Centre (South Africa).

In her executive career, she was a member of the Group Executive Committee of Liberty Group in South Africa, serving as Chief Strategist. Prior to that, she was Chief Risk Officer for Old Mutual’s African Operations.

Marjorie is as an actuary and holds a Sloan MSc in Leadership and Strategy from the London Business School. She is also an executive coach and an advocate for diversity, equality, and inclusion.

Article from LinkedIn Sure Kamhunga Profile