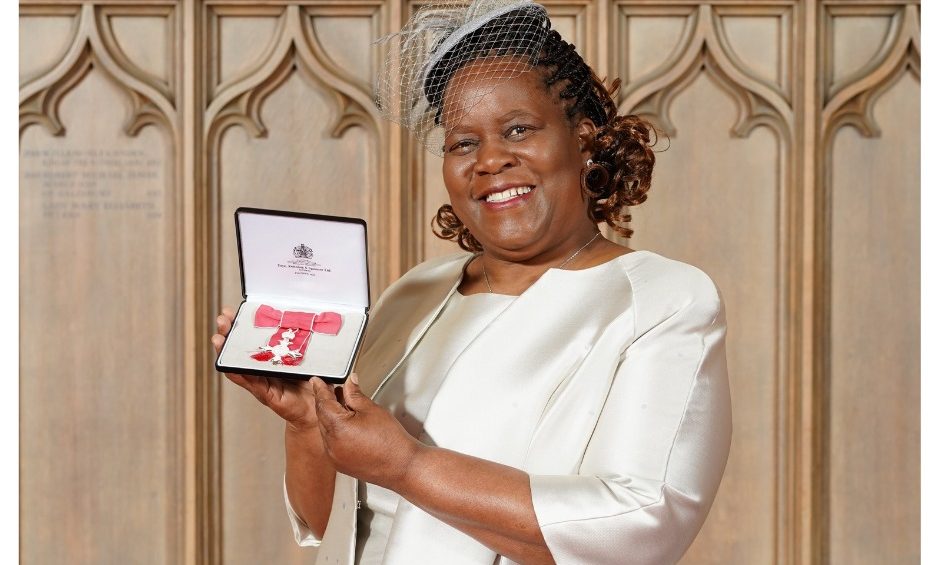 Aquiline Chivinge a Zimbabwean-born and trained nurse has been appointed as Assistant Director of Nursing, Midwifery, and AHP Inclusion at Nottingham University Hospital in the UK.

Aquiline Chivinge MBE has worked for the NHS for 25 years, has enjoyed an international career, training in Zimbabwe as a Registered General Nurse and Midwife, before moving to Scotland and Australia, and settling in Nottingham in 1997, where she gained her MSc.

In early April 2022, Aquiline Chivinge was awarded a Member of the Order of the British Empire (MBE) medal, by Her Majesty The Queen for her services to patients from Ethnic Minority backgrounds.

According to the Nottingham University Hospital, Aquiline commenting on her appointment said “My goal is to ensure that all staff, patients, and carers at NUH have equality of opportunity, equal access to employment, promotion and development and equal access to services. I know we are not where we want to be and there is still a lot of work to do, but I look forward to working with stakeholders at every level on this inclusion agenda.”