Zimbabwean pilots make history as they fly an all-female-crew

Zimbabwean pilots make history as they fly an all-female-crew 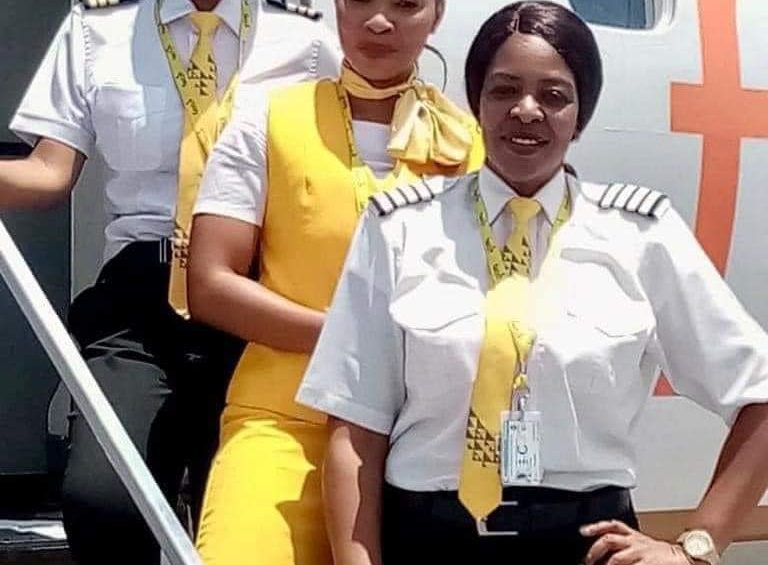 Women are indeed breaking the glass ceiling to penetrate into fields that were predominantly male-occupied. no one dreamed they could ever dominate. This headlining trip was led by captain Chipo Matimba and the first officer was Officer Chipo Gatsi who was formerly with the Air Zimbabwe.

Positive comments flooded Social Media as netizens praised and congratulated the crew. The captain, Matimba previously highlighted in an interview that boys and girls were treated equally as they grew up in her family.